This site has been generously gifted to the Post-Morrow Foundation by John Dietz of Brookhaven Hamlet. We are very grateful to John for all the work he and his partner Richard Thomas have done over the years to create this in-depth database and to gather information, photos and family histories of the two hamlets.

During much of the 19th century, Brookhaven was known as Fireplace; but this name has not been used since 1871 when it officially became Brookhaven. Because the hamlet is in the Town of Brookhaven, there is regular confusion between them—it’s almost become a habit when describing where I live to make it clear that it’s the hamlet!

Brookhaven itself is bounded on the east by the lower reach of the Carman’s River, the Wertheim National Wildlife Refuge, and the Hamlet of South Haven. South Haven and Brookhaven have long been closely associated communities,

and from a historical perspective, I’ve treated them as one. Most residents would say that Brookhaven’s northern boundary does not extend much north of the Sunrise Highway (NYS Route 27), especially since the Town Landfill can be found there—and that is, most assuredly, in the hamlet of Yaphank! South Haven, on the other hand, is usually considered to include all of the South Haven County park, which is north of Sunrise Highway—but it could be said to be, at least in part, in Yaphank.

In the early 1980’s, an inventory of historically significant properties and places in the Town of Brookhaven was conducted.  Some of the actual surveys were completed in the mid-1970’s, others were completed in the early 1980’s.  The survey forms were filed with the Division for Historic Preservation, New York State Parks and Recreation Department.  In addition to the copy filed with the State, copies may also be found at local libraries (including Longwood, Patchogue, and Smithtown), the Society for the Preservation of Long Island Antiquities, and the Town of Brookhaven Historians Office.

This Section includes a transcription of the surveys for Brookhaven and South Haven Hamlets.  While now identified as separate hamlets, the distinction was less defined in the 17th and 18th centuries (and the boundary between them is still fuzzy). 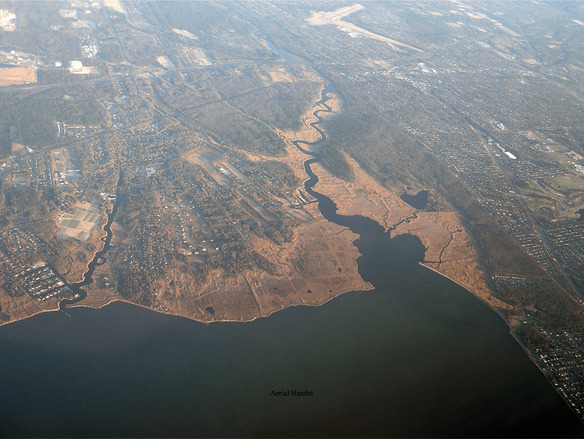 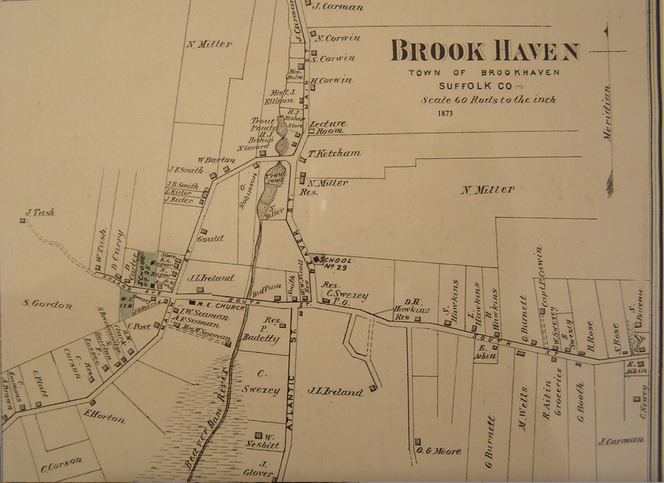 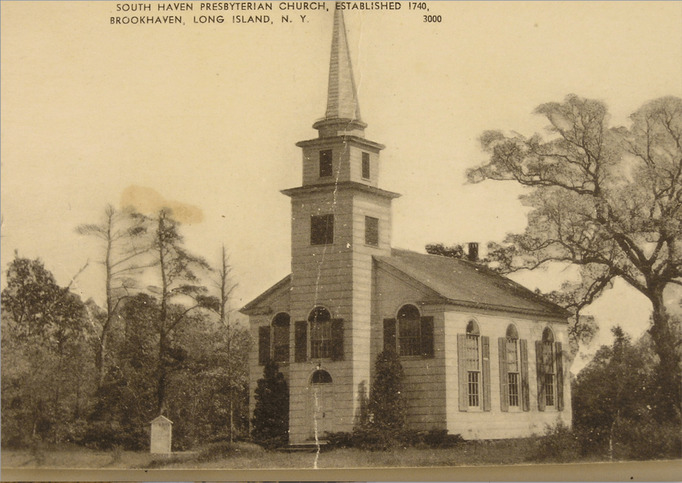 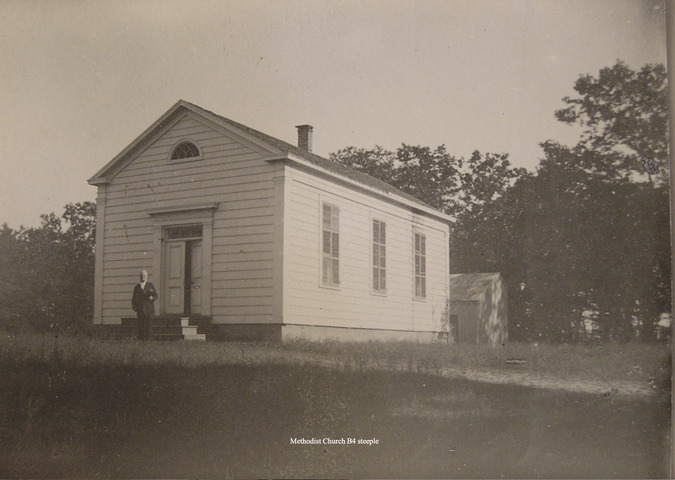 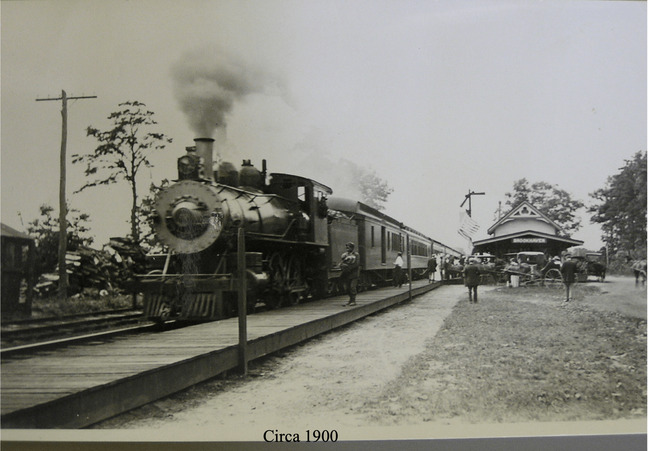 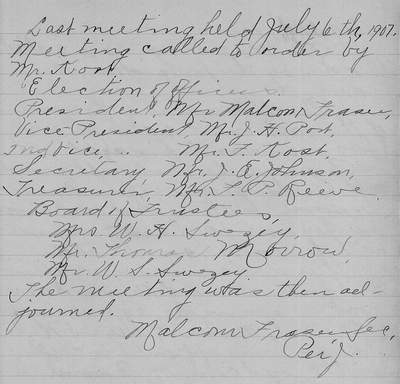 Listen to recordings of Russian/Ukrainian composer Sergei Bortkiewicz (1877-1952), performed by Carol Robinson in the early 1900’s.

An extensive list of headstones, cemeteries and the Brookhaven & South Haven people they are linked to.